This is a thing of beauty! 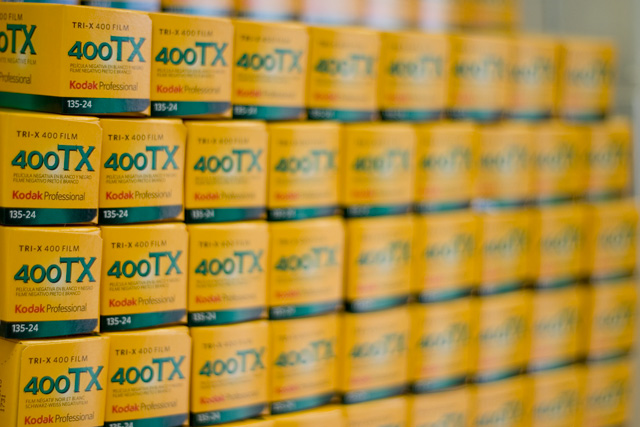 On Monday when we returned from break, we received a nice delivery. There are now over 100 rolls of Kodak Tri-X film in our possession. Where were you when we were handing these out?