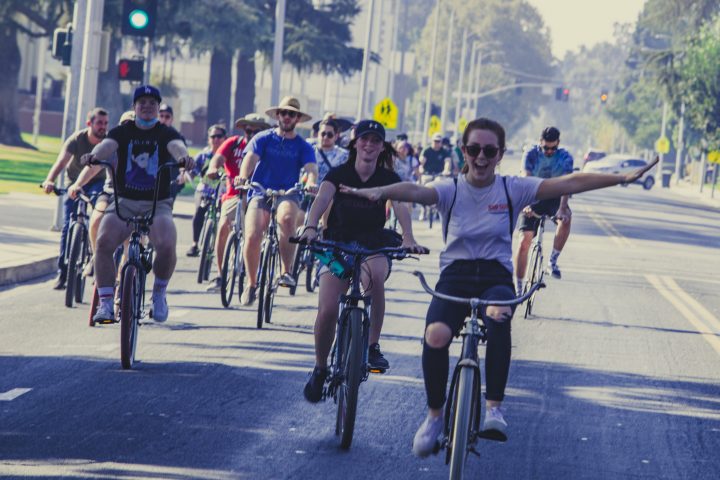 The Visalia Fun Ride 2.5 was organized by the Boling’s Barbershop Crew and rode all over Visalia for a total of 12 miles ending up at BarrelHouse this past Sunday, the 18th. As always, I was happy to meet up with old friends and meet new ones! 😊 See someone you know? Share this post… 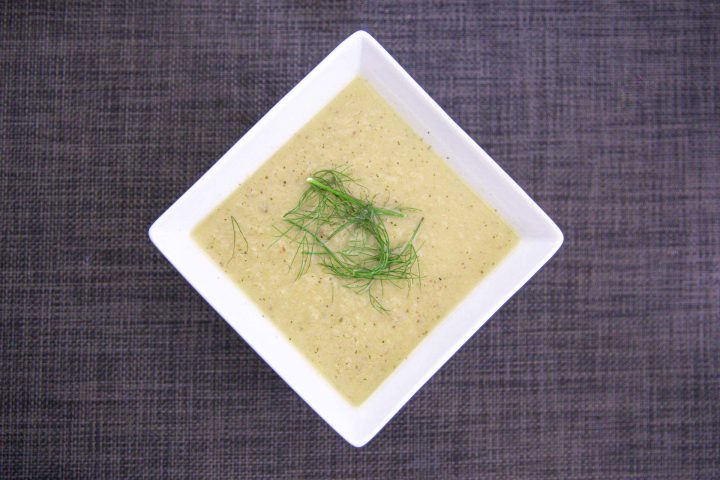 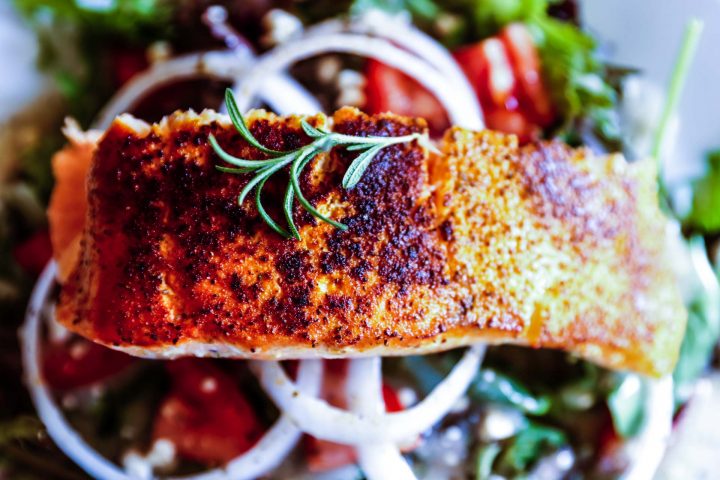 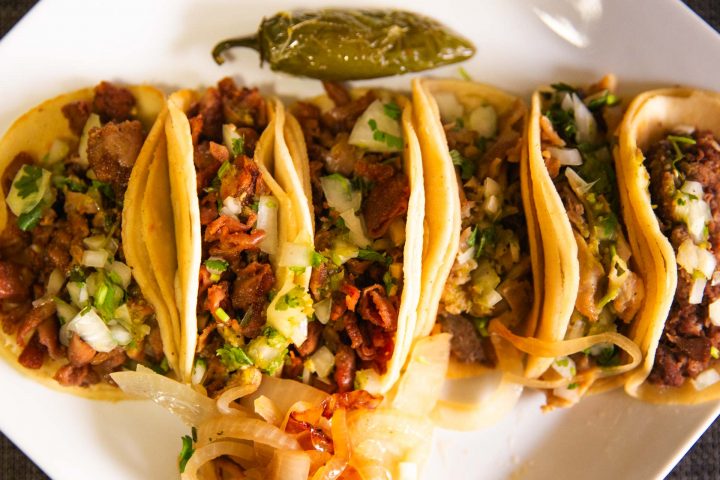 Eating Out, Food, Food and DrinkBy JuanOctober 4, 2020Leave a comment 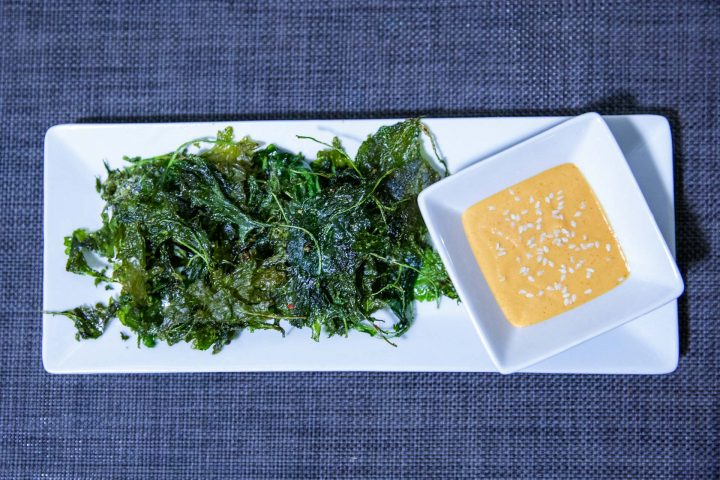 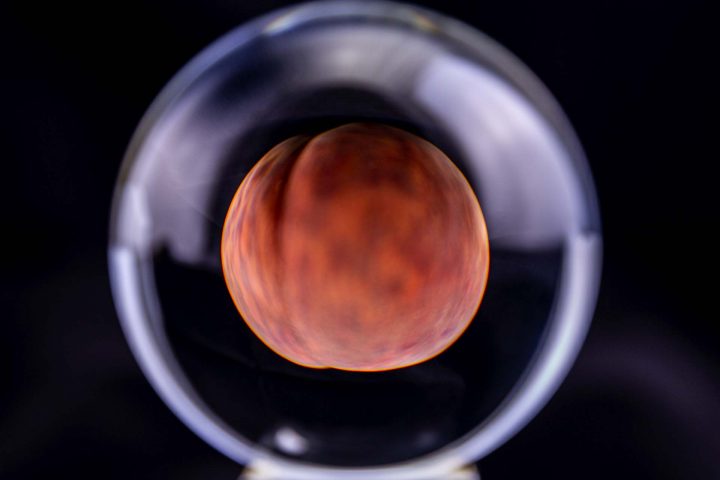 PEACH. I Could Eat A Peach For Hours. 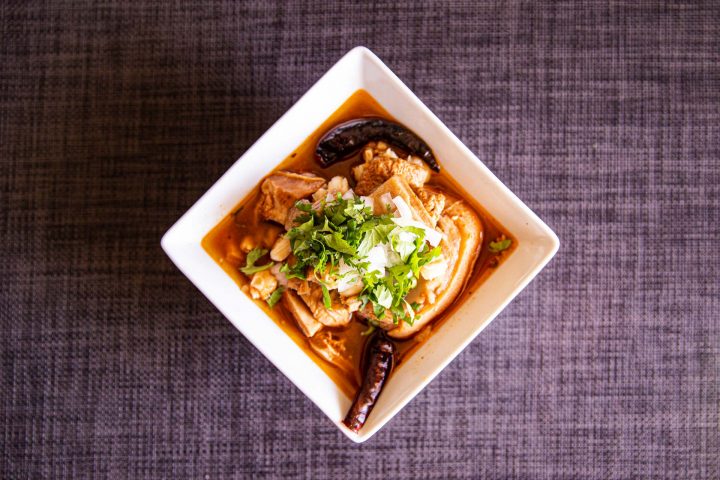 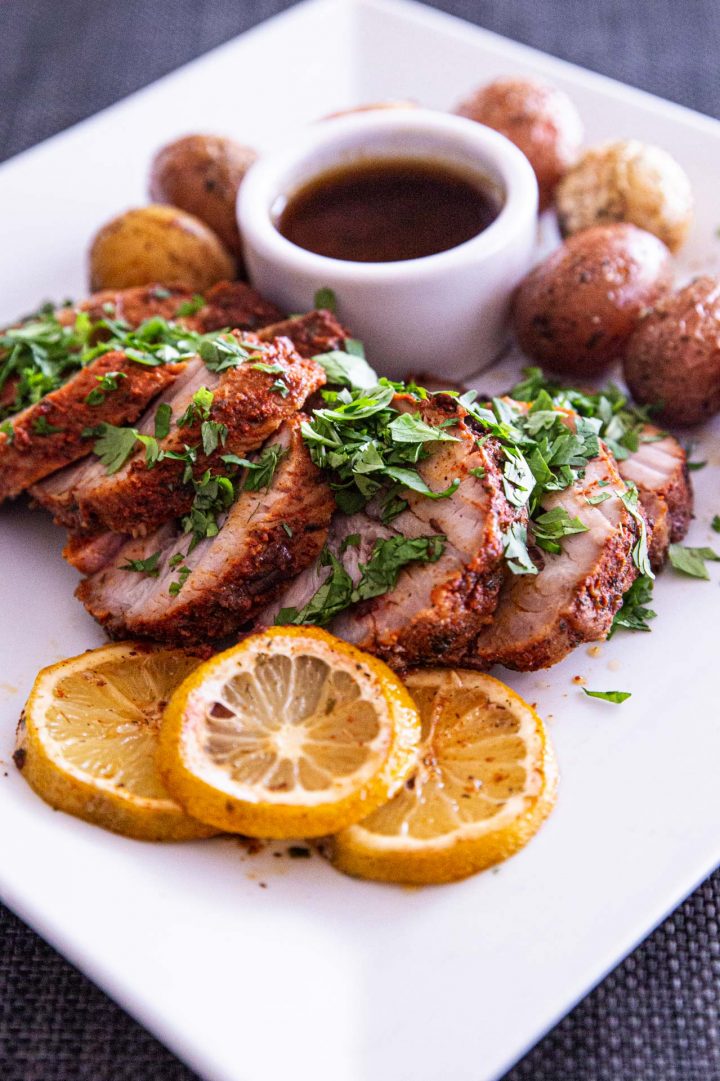 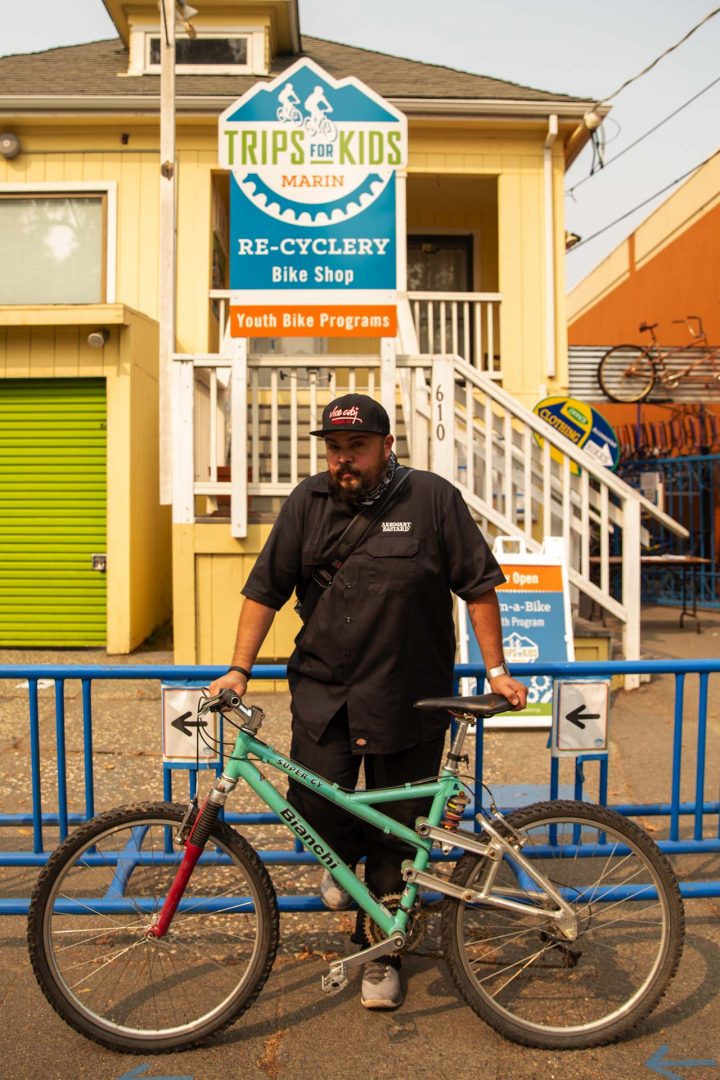 STORY TIME!!! 📚  Many years ago, I became the proud owner of my first big boy bike: A 1997 Bianchi Super GY. I had it for many years and then I stopped riding for a while. After that, my dad used the bike and I didn’t see it as often. 😔 Fast forward to 2014,… 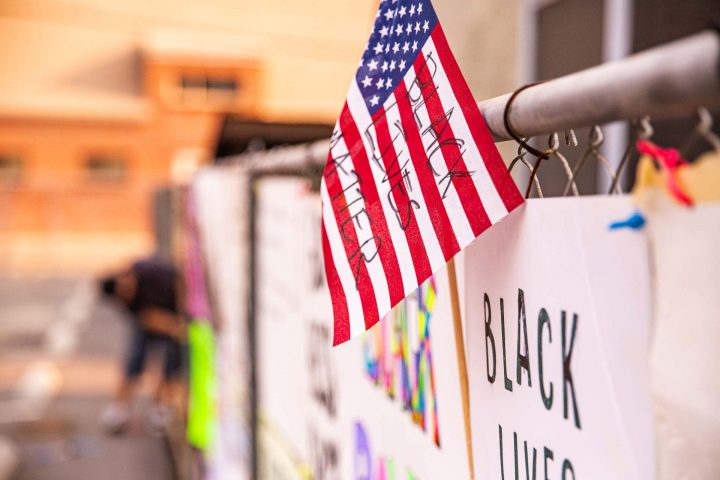 Las mujeres chingonas of WOMXNWISE connected with the homies at Urbanists Collective to replace a poster mural mounted on the parking lot fence of St. Paul’s Episcopal Church in Visalia, CA. The former mural, which was installed by the young kids at BLM Visalia was vandalized and my friend Lisa and her whole squad got…