Equipment check and a movie, anyone? 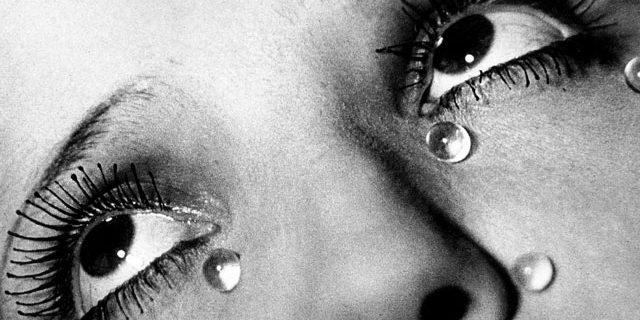 Actually, that’s not a request. I need every one of you guys in class as soon as possible.

For the next week or so, the school administration needs to run an equipment check on all our cameras and darkroom equipment and I need you guys (if you happen to be reading this) to return the cameras as soon as possible. (By “as soon as possible”, I really mean “MUST BE BACK IN MY POSSESSION BY FRIDAY, JANUARY 20th!“) They’ll also be checking our enlargers in the darkroom, so we won’t be doing any paper development or enlargements either. This should probably take about a week or so and, since the only thing we’ll be able to do is develop film, you can come in to develop whatever film you have left in your camera. 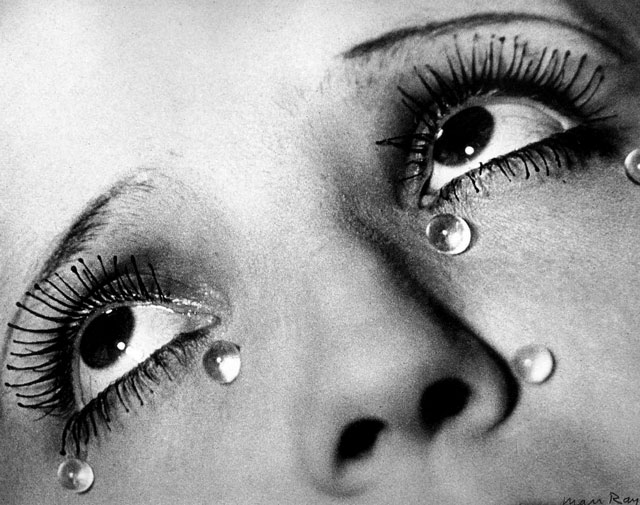 “Lacrime di Vetro”, 1930. Photograph by Man Ray; one of the many photographers featured in the BBC documentary “The Genius of Photography”.

As for the rest of you, we’ll be watching the 6-part BBC documentary “The Genius of Photography” while all of this gets sorted out; popcorn will be provided. BRING YOUR FRIENDS!

I’m really sorry about this, troops. We’ll have it sorted out sooner or later. If you have any film in your cameras, finish shooting the remaining pictures in your rolls as soon as possible and bring them in to get developed then stay to enjoy a movie with popcorn.