Our Backyard is Populated by Giants. 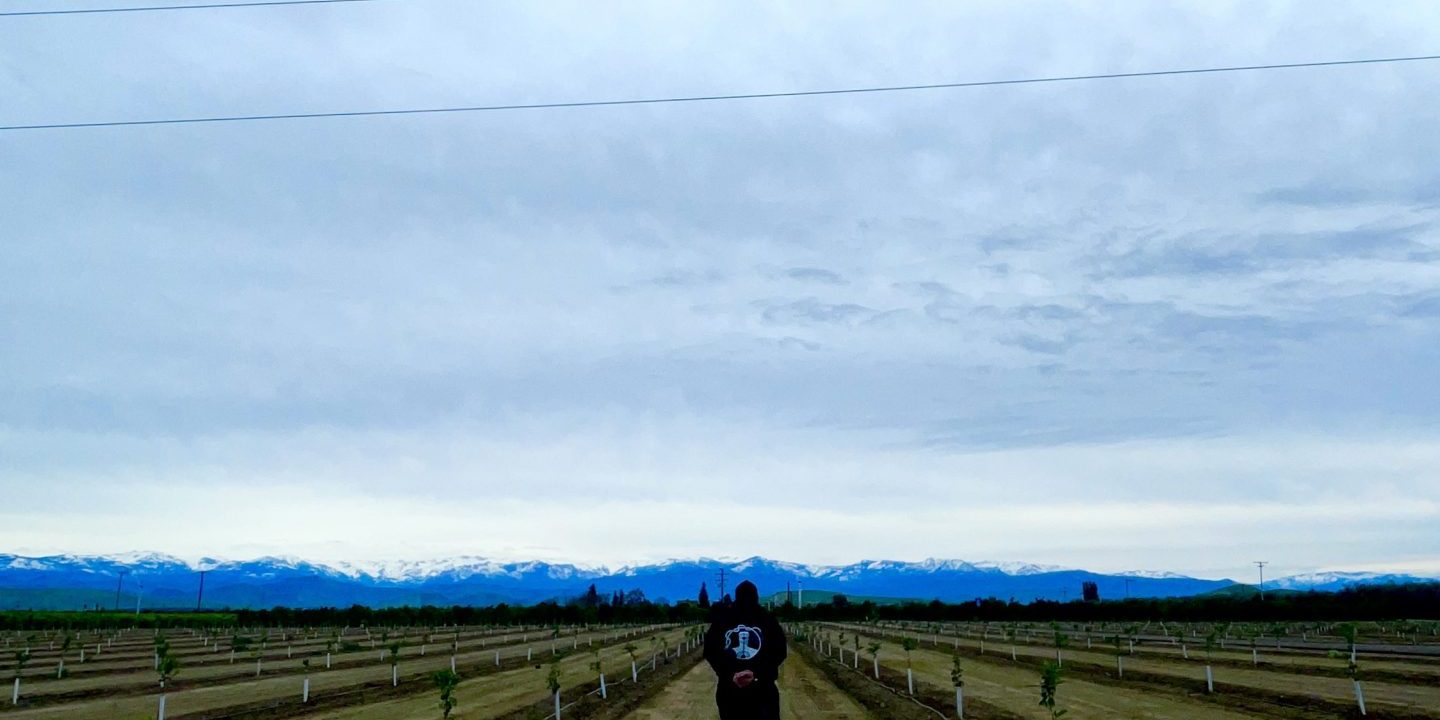 It’s oddly comforting to come back to these fields after 20+ years. I hated them when our family were workers. Now they just represent my upbringing.

Beyond that, I just see the towering giants that have always lived in our backyards as an intimidating talking point. The rest of us peasants saw them through the hills, the trees owned by people who will never see us as equals and from our condensed car windows as we waited to pick the fruit so many of us rely on as our livelihood.