1. A five-sided prism with two mirrored surfaces giving a constant deviation of all rays of light through 90°, used primarily in the viewfinders of single-lens reflex (SLR) cameras.

This simple-yet-brilliant mechanism has been instrumental in my life for almost 30 years since I first picked up a camera. Up until I put a bullet in my own brain, it will play a major role in my life. 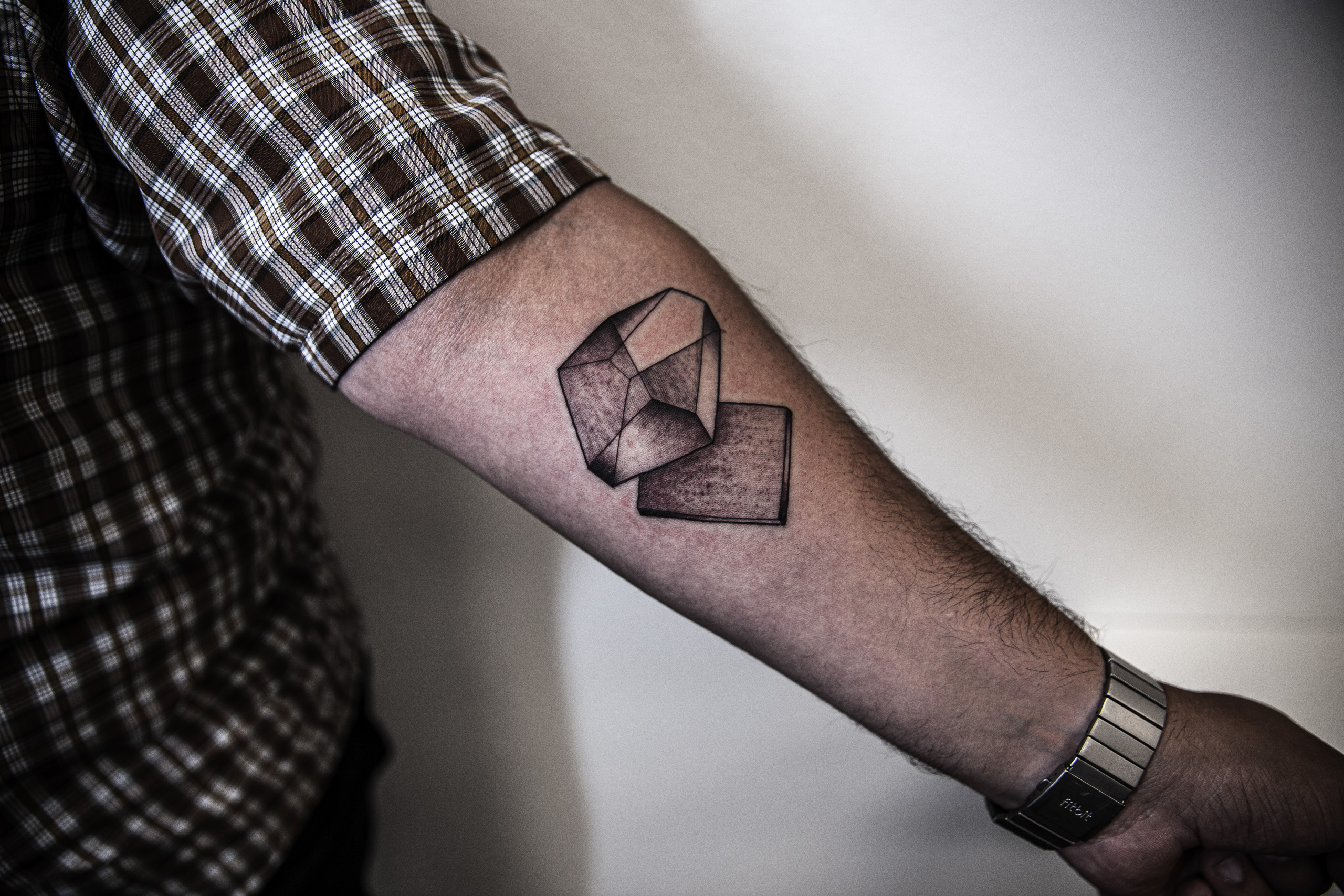 Now it’s permanently a part of ME. 📷 Thank you to Esequiel Gomez for your patience and peerless talent. I wouldn’t have trusted anyone else with this! ❤️