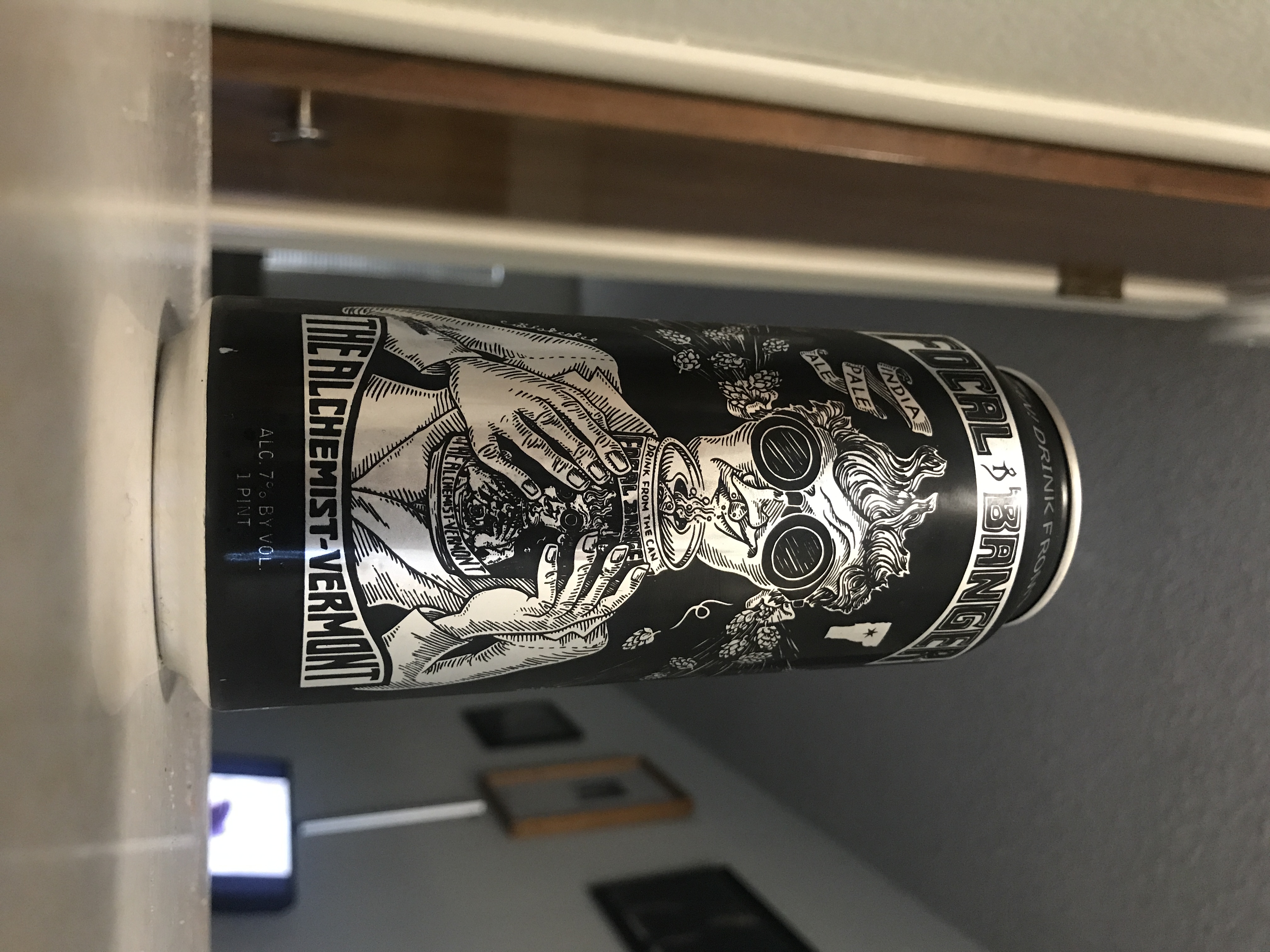 Focal Banger from The Alchemist Beer in Vermont. This beer used to be impossible to get in the West Coast unless you had someone shipping it to you from back east.