I am so proud of how well she maintained this! 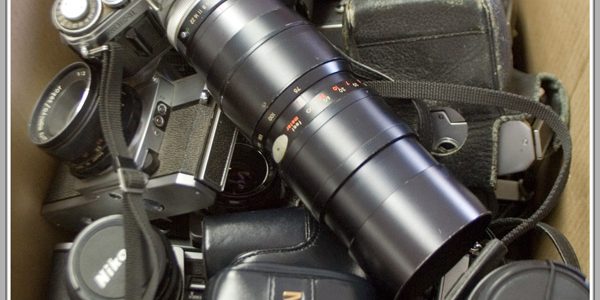 I met with Michael from Mike’s Quality Camera and Mr. Boucher in the darkroom today. I learned a great deal about how well-maintained the equipment that was left behind was and some basic pointers about the flow of the darkroom. All the enlargers were in pieces but they were covered in plastic bags and basically in pristine condition. There was an obscene amount of photo paper and a few rolls of Arista 400 film, which should keep me going for a couple of weeks of class with the studetnts in class. Mike’s Quality Camera will become my go-to source for all film and chemicals as long as I’m running this class. Local shops support the community and I intend to return the favor. I’ll also be doing the camera inventory long before I clock in tomorrow because, seriously, this: 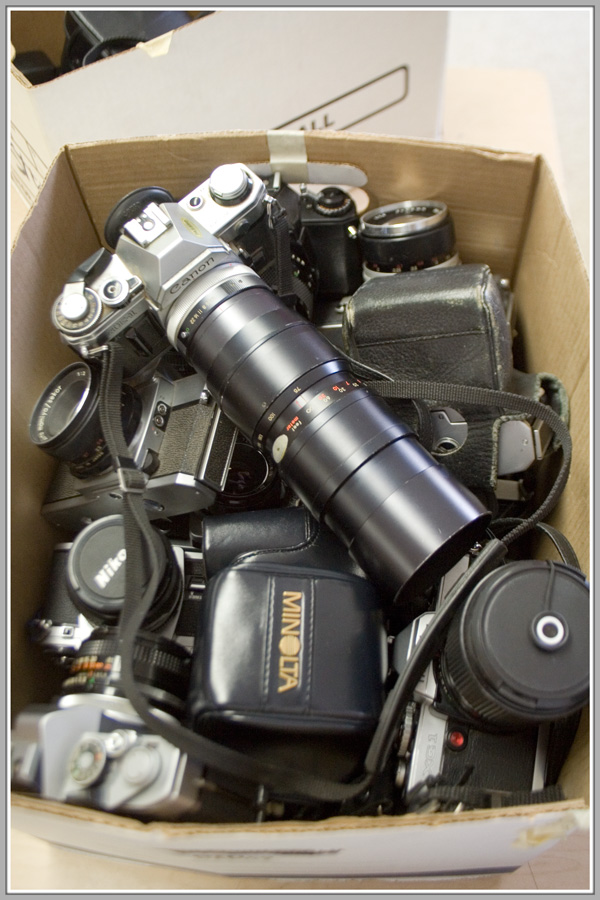 … is not a good sign that this inventory job is going to be easy.