Dad flew in from Mexico and we went to San Francisco for my sister Maria’s graduation. We stopped at Koja in the Presidio neighborhood. My dad ordered the pork belly tacos which were enough of a revelation that they were devoured before I could get my phone out to get photos. 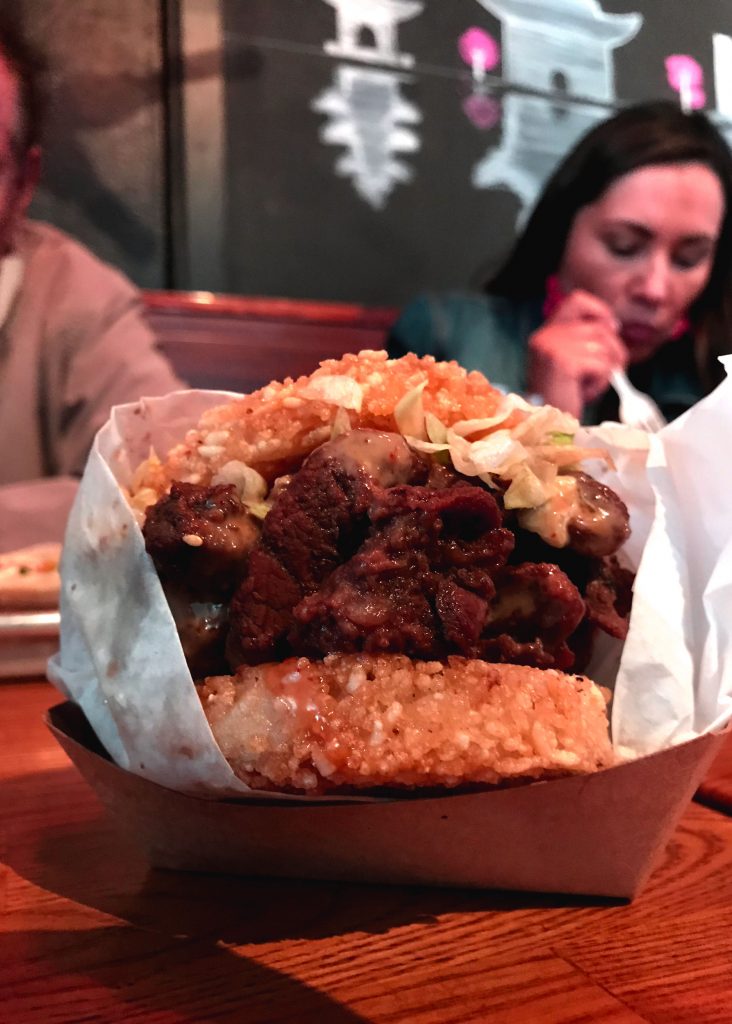